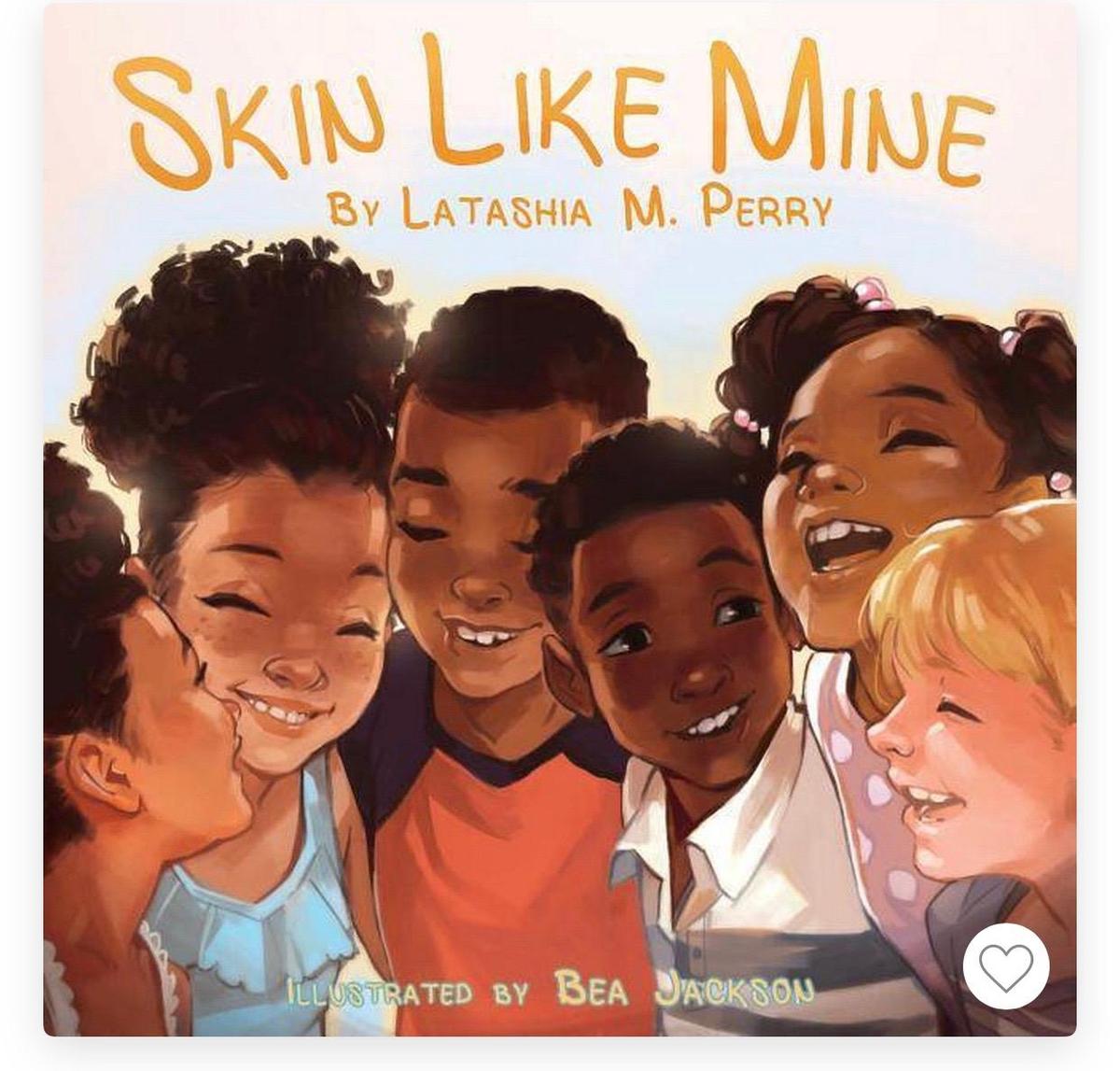 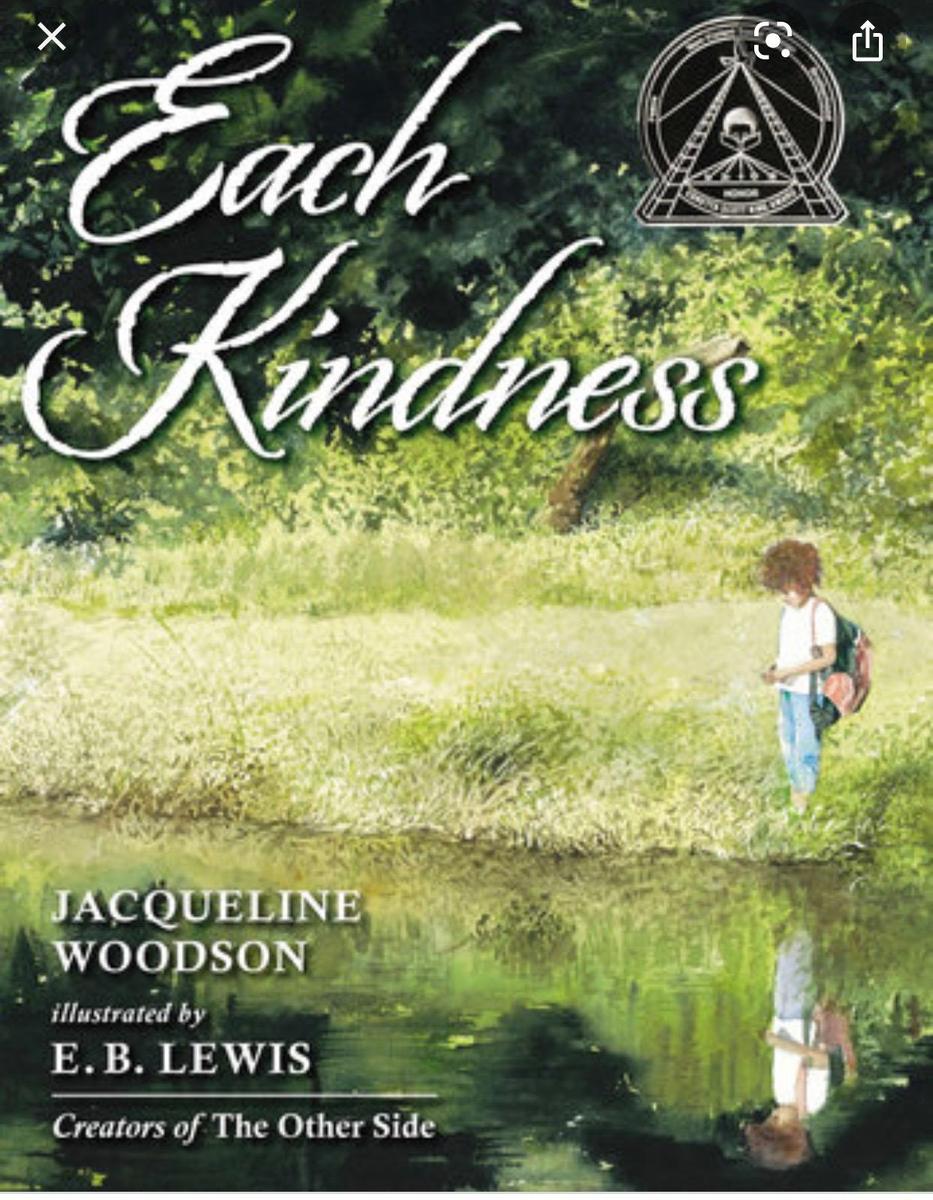 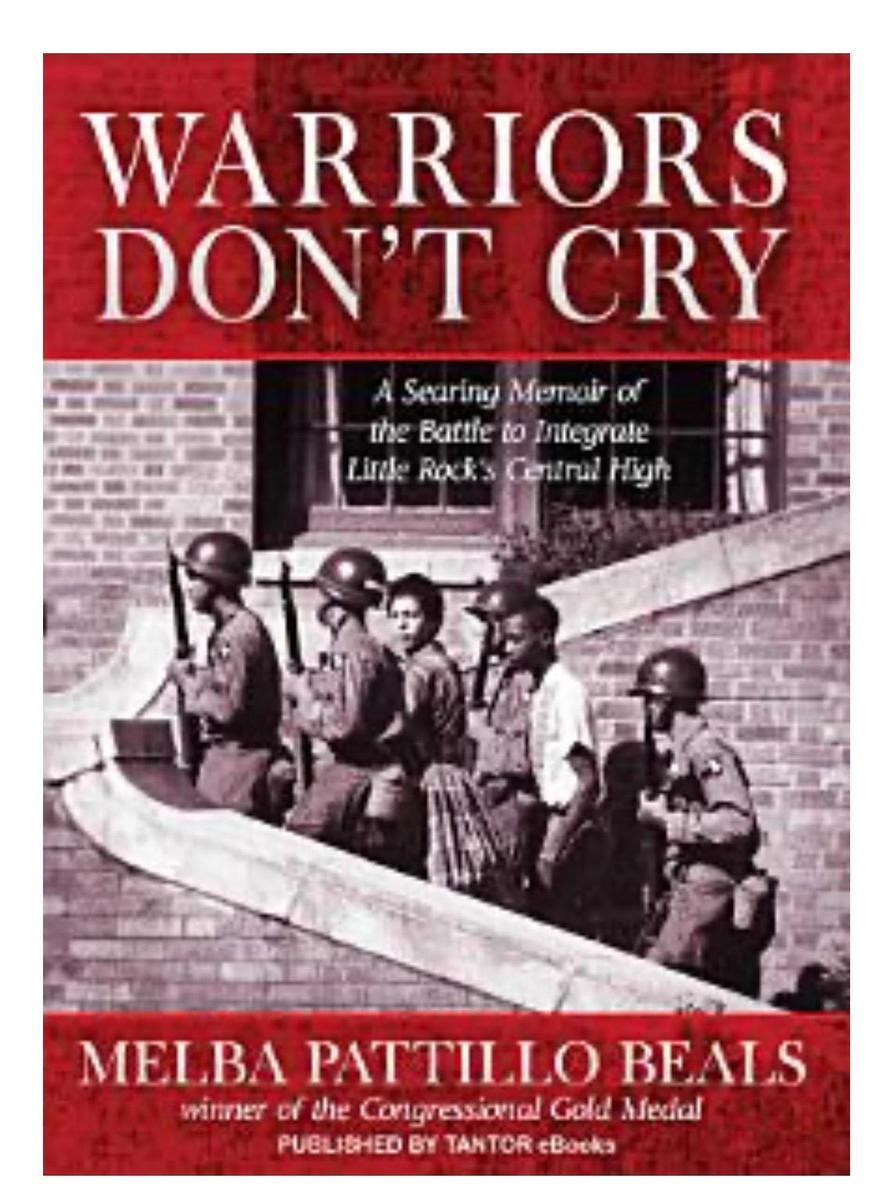 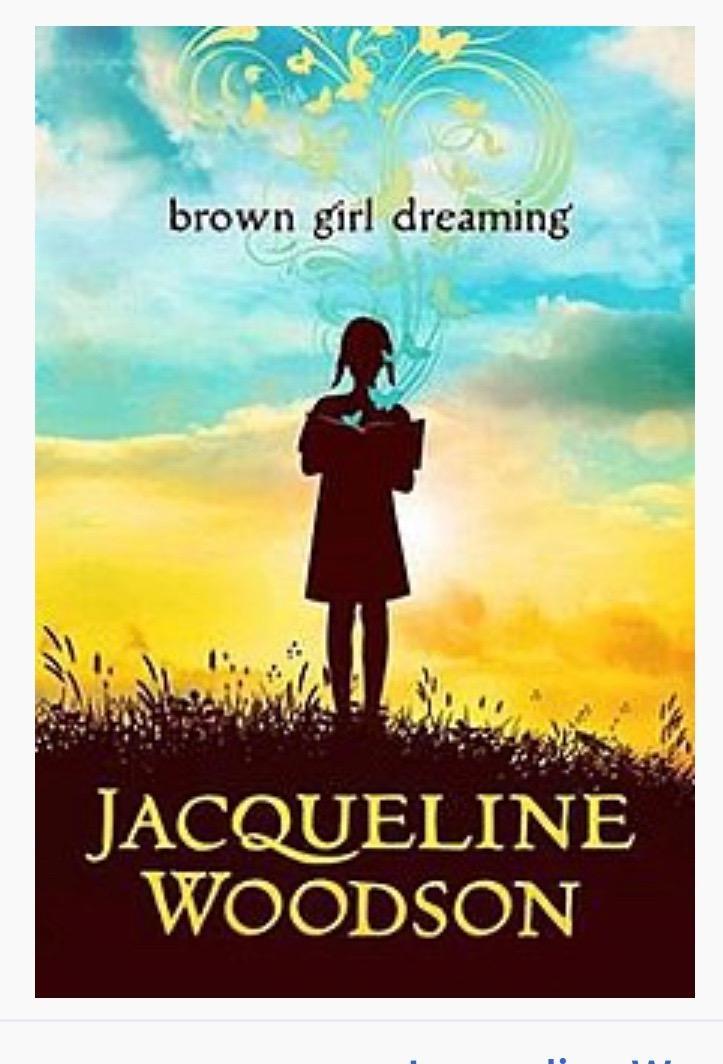 Could not find any files.