I'm at my best when I'm reading, thinking and pushing myself. There's nothing more important than teaching literacy - the ability to read and write at advanced levels - and one way we all get better is (shock) by reading and writing. So I think it's important for me to share what I'm reading and what guides my work. In this Bookshelf section of my website, I am sharing my annotated bibliography of books that either guide my thinking, make me learn and wonder, and/or just simply entertain me.

Over our Winter Break, I had the chance to get a lot of reading in! Though none of the books were explicitly on leadership or education, they were all highly entertaining and/or social emotional learning books. Here is what I read!

The Extraordinary Life of Sam Hell, by Robert Dugoni (2018)

This book combines some classic underdog stories in the setting of a traditional Catholic school education. I was reminded several times of some of the stories from my own Catholic school education, and I loved all of the reminiscences. It’s a great tale of parenting, discrimination, and coming of age, and the author ties it all together beautifully. It was one of those books I just could not put down and I loved it all.

The Omnivore’s Dilemma: A Natural History of Four Meals, by Michael Pollan (2007)

If you have looked at my book list before, you have seen a lot of books on the art of cooking and grilling and smoking. I am certainly an omnivore. My wife is a pescatarian, my younger son is a picky eater, and I eat all of the above plus some. (I could probably do with a little less some). The Omnivore’s Dilemma is written by a carnivore who seeks to learn more about the nature of food in our country.

The author’s chapter on the role of corn in our food economy and our economy in general is brilliant. I learned so much about the dominance of the corn industry in our economy. One of the questions my older son ponders about the $5 Costco rotisserie chicken is, “You’d think a chicken’s life would be worth more than that.” When I read this chapter, I began to understand. Between government subsidies and the massive amount of corn that is produced and utilized in this country, I start to get it. Pollan also goes into the details of large-scale farming, which I know something about, and which are never enjoyable to read. He has a spectacular chapter on sustainable pasture-based farming that, if you have the means, is clearly the way to go. I will be paying more for the farm products that I buy, making some adjustments in what I eat, and I found this book incredibly motivational in doing both of those things.

I learned about this book when I received my Blue Zones newsletter in my in box. I work very closely with the Blue Zones people. Manhattan Beach is a Blue Zones city, committed to promoting healthier habits to help our citizens obtain a longer and healthier life span. I read this book just after I read The Omnivore’s Dilemma, and it fits. Blue Zones Kitchen pushes a plant-based diet, though not all vegetarian. The recipes are from some of the longest-living areas in the world and I found them enticing. I’ve already cooked a few of them. The minestrone soup from Sardinia was a hit in our family. The cookbook has stories, examples, and authentic recipes. I recommend it!

How to Do Nothing: Resisting the Attention Economy, by Jenny Odell (2019)

I can’t remember how I came across this book, but I’m glad I did. This is a very intellectual book that combines economics with art, literature, poetry and more. I think I understood the majority of it, but it will take a second read for me to get it all. The author’s main point is that our economy survives by large companies gaining our attention through clicks on social media through alerts we see while scanning the internet. These companies know our preferences and push us to make purchasing, lifestyle, or other time-sucking decisions based on their efforts to gain our attention, making money on our purchasing decisions, or just on what we click. There are so many ideas in this book. First and foremost, she pushes us to just pay attention to reality around us. Pay attention to nature. To plants. To the animals and the people that are around us. She uses Thoreau and Epicurus to talk about the importance of rebelling when necessary and having enough control to limit our desires. She urges to have push for simplicity and more control in our lives to combat the omnipresent desire for our attention. It was a very thought-provoking book, and as someone who does not post on social media but gets my news from various feeds, it gives me pause as well. Like I said, I’ll be reading this one again.

I read this book after the How To Do Nothing book, and it actually fit in quite nicely. This is a beautiful story of a young woman who raises herself, without parents, siblings, or friends, on the Carolina coast. All she does is pay attention and appreciate everything that is around her. With the help of a few key people, she overcomes flagrant discrimination and hate aimed at her by educating herself, and ends up leading an incredibly fulfilling life. All that, plus an intriguing murder mystery, unfolds to make it a fantastic tale. Love it, love it, love it!

Talking to Strangers, by Malcolm Gladwell (2019)

In recent months, I have become a fan of podcasts. I have a long commute so I enjoy getting to listen to them on the way to or from work. They’re usually about 20 minutes in length so I can listen to one or two on my drive. This latest “book” from Malcom Gladwell has a hard copy version, but the audiobook is not your typical audiobook, where the author simply reads aloud from text he or she has written. This audiobook is more like a podcast, in which he incorporates transcripts of court cases, interviews with subjects in the book, media broadcasts, and more. It’s a full, book-length podcast. I enjoyed the format and I hope more audiobooks get done this way. For some reason, I am not a fan of the typical audiobook. I would much rather read a book than listen to it being read. But this form – I like it.

Talking to Strangers is probably the most difficult Malcom Gladwell book I have read. And I think if you asked 10 people who read it what they took out of it, you might get 10 very different answers. His premise is that we’re not very good at talking to strangers. We as a culture either assume the best in people and listen to them that way, or we assume the worst in people and listen to them with that lens, and either way, there are often mistakes in the lens that we utilize. Gladwell looks at very challenging case studies, such as Black Lives Matter, USA Gymnastics, sexual crimes committed at fraternity parties in colleges, and torture tactics used by the U.S. intelligence agencies, and examines how often the information we think that we are perceiving correctly is wildly incorrect. He tries to discern how that miscommunication happens. For the most part, Malcom Gladwell assumes the best in all people. He makes some surprising accusations, and defends many people along the way. He’s very objective, and it’s an eye-opening book. At a time in our history when talking to people who are different than we are, whether that difference is in how they look, what they believe, or any other difference, is more difficult than ever, I believe this is an important book and I’m glad I experienced it.

Books About Teaching and Learning 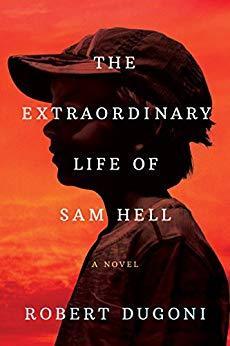 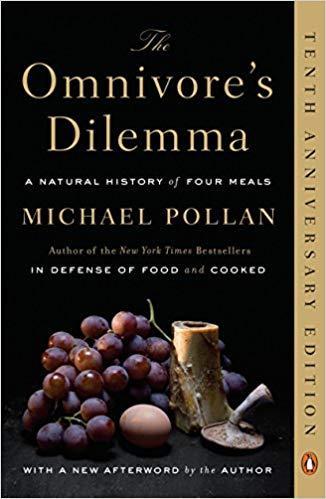 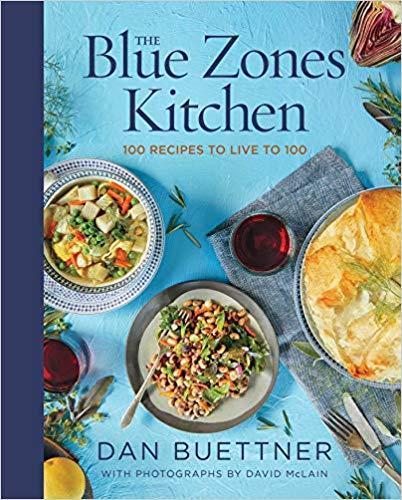 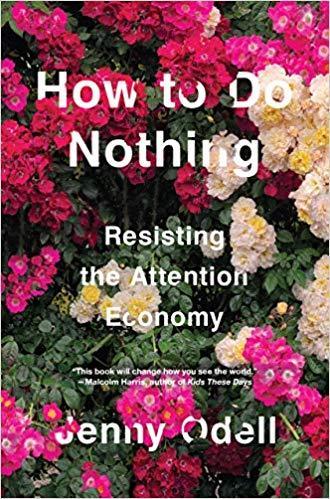 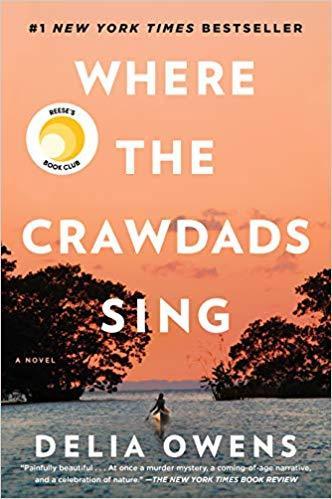 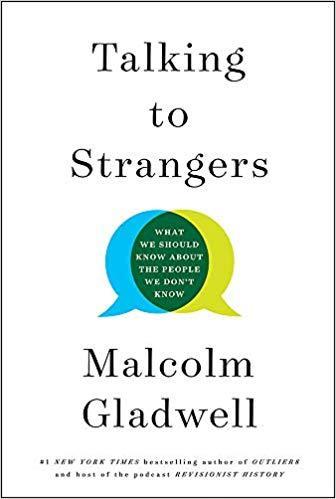