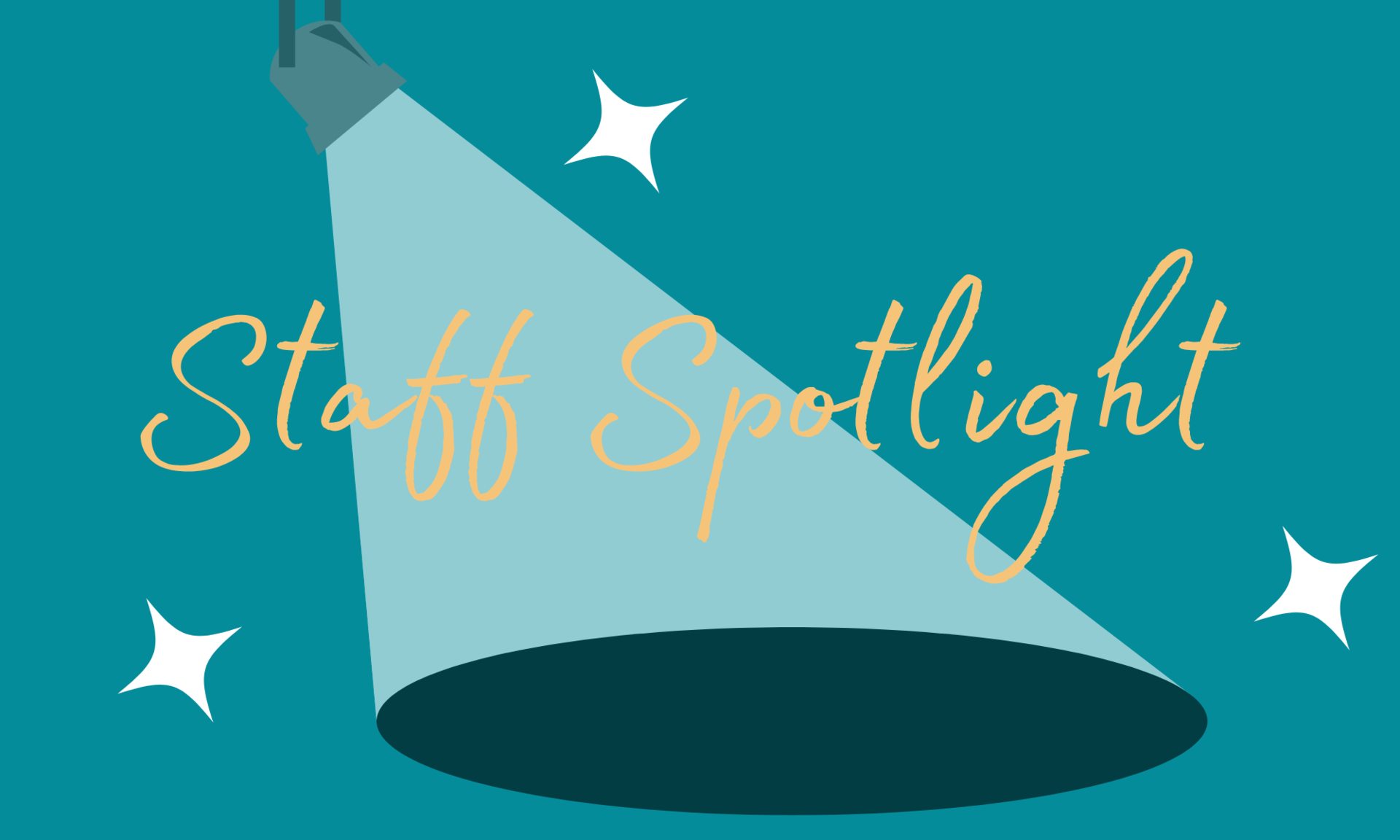 Each week, an MBUSD staff member is highlighted in our Superintendent's Newsletter for their passion and dedication to our District. Here are our latest spotlights: 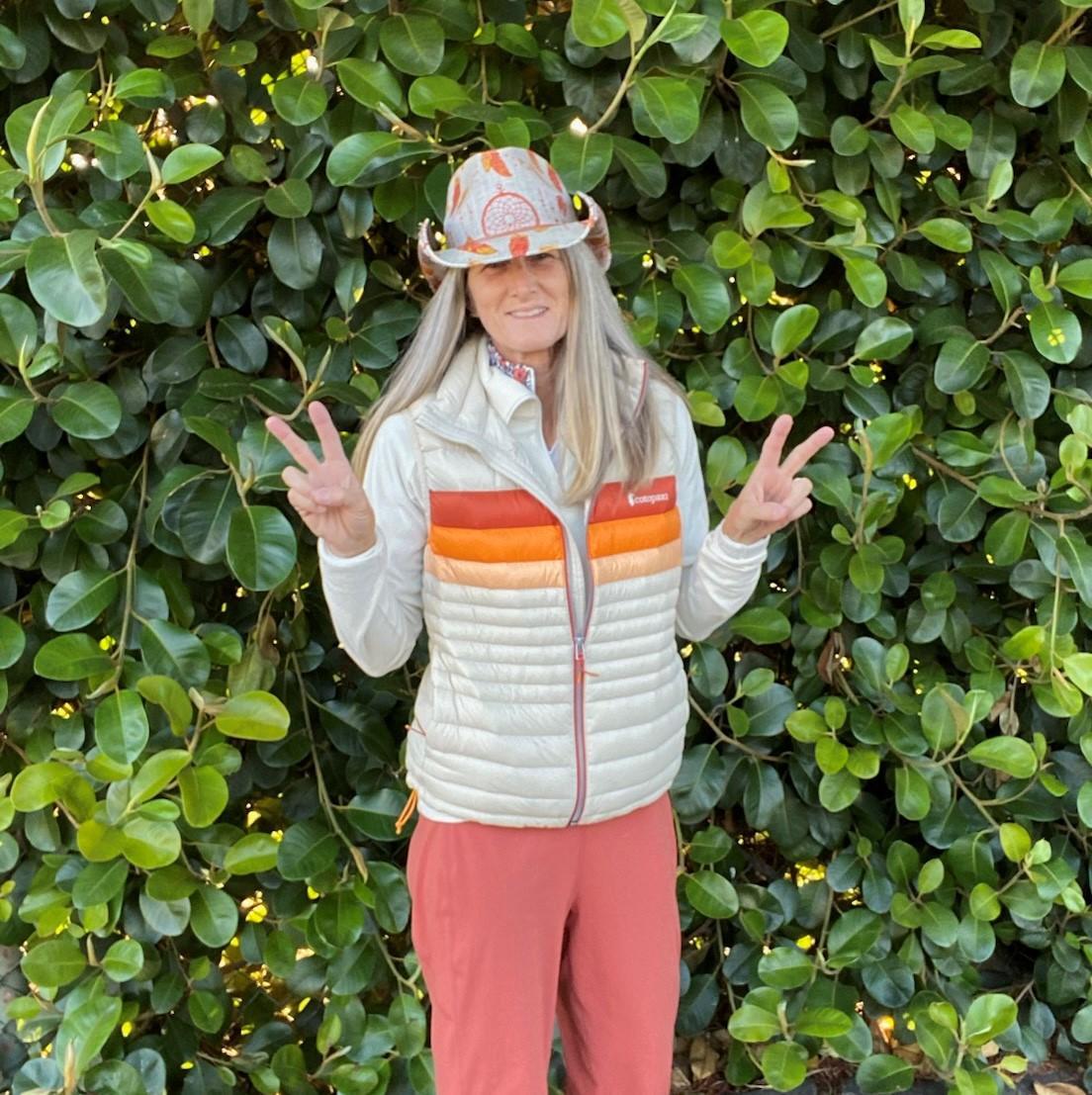 Theresa Tower started working at MBUSD in 1997 as a physical education (P.E.) teacher and has taught the class at every school site in MBUSD. She also educated students at MBMS and Mira Costa when they began the Yoga P.E. program there.

She moved from Michigan to Manhattan Beach to pursue her passion and says her favorite part of her job is seeing students running out to class with their hands in the air with excitement, ready for a high five, and ready for class.

During her time at MBUSD, she says her biggest achievement is being able to bring fun and movement to her students. “I am proud my students love to move and learn!”

Theresa says that in our community, parents and students continue to value their overall health and well-being, which makes her job more fun! When she isn’t working, you can find her riding a mountain bike, taking a ski trip, and spending time with family and friends.

Theresa will soon begin a new chapter in her life and will be retiring by the end of February! Thank you for your dedication to ensuring that our students stay healthy! We appreciate your service. 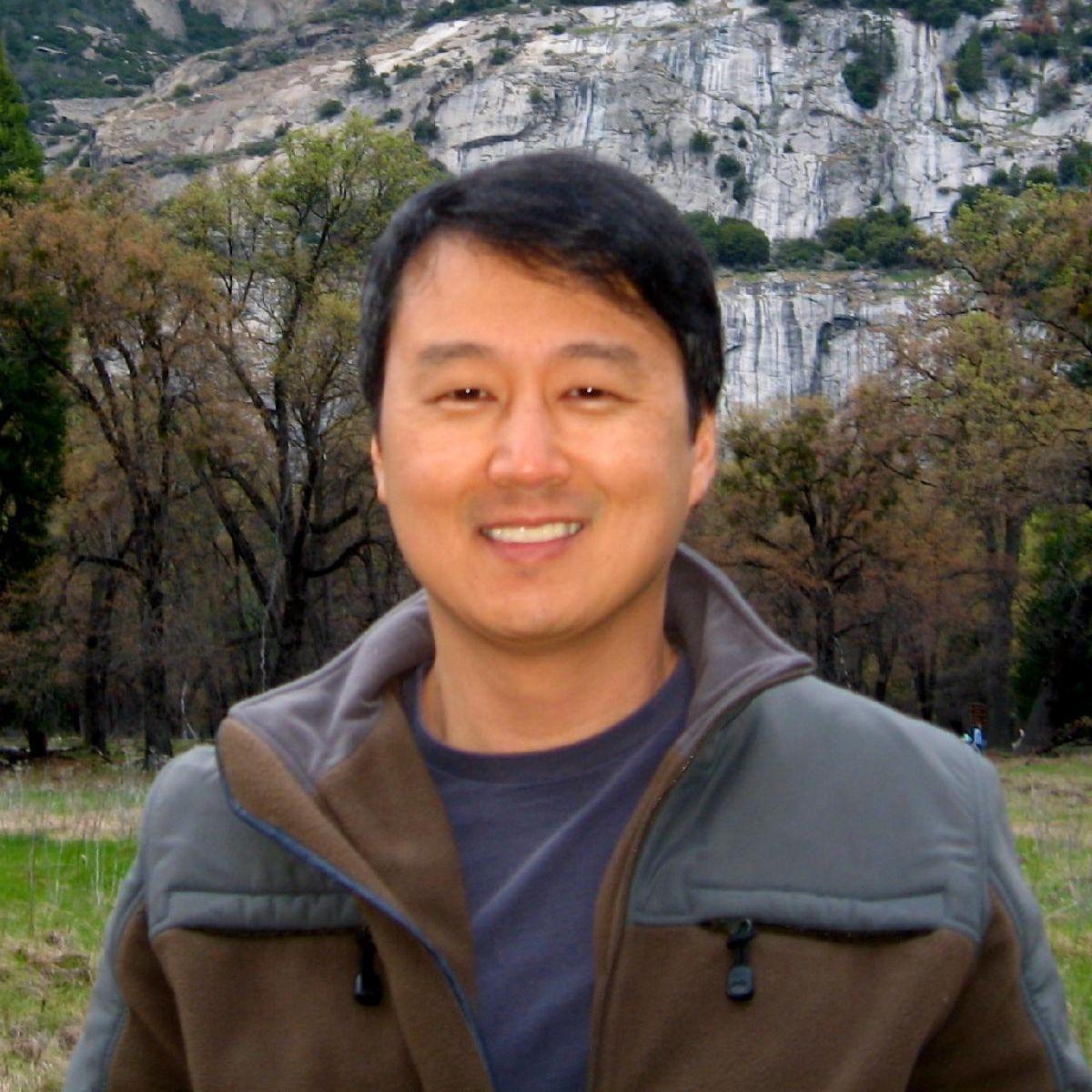 Peter began his career in 2009 at MBUSD. Peter says she still remembers his first impressions of the District, which were during his interview and are still memorable to him.

“I was impressed with how immediately the students responded to my instructions during the demonstration lesson. I also enjoyed the thoroughness of the interview and the fact that the Deputy Superintendent, school site administrators, teachers, and the Superintendent took part in the hiring process. It affirmed to me that MBUSD was serious about supporting quality arts education.”

His favorite part of the job is “connecting with students and watching them grow. Helping them cultivate their curiosity for learning, guiding their embrace of rigor and challenge, and witnessing their success and satisfaction as a result of their hard work,” said Peter Park.

In his role as the Orchestra Director, Peter has developed and grown the program that is now widely known as exemplary. Under his leadership, students performed unique compositions and performed at internationally renowned venues including Carnegie and Walt Disney Halls.

He enjoys being on the 4-year journey with his students and many of them stay in touch with him and share their life milestones after they graduate! When asked about his biggest accomplishment, Peter says he can’t pick one but that all of the countless concert performances involving thousands of student musicians throughout the years is what stands out to him.

Peter says what makes MBUSD great is that it is a community of consummate faculty and staff along with supportive families that allow for genuine excellence to be achieved in the classroom.

A current South Bay resident, Peter grew up in the San Francisco Bay Area. When he isn’t working, he enjoys traveling, watching sports, and enjoying the beach with his wife! 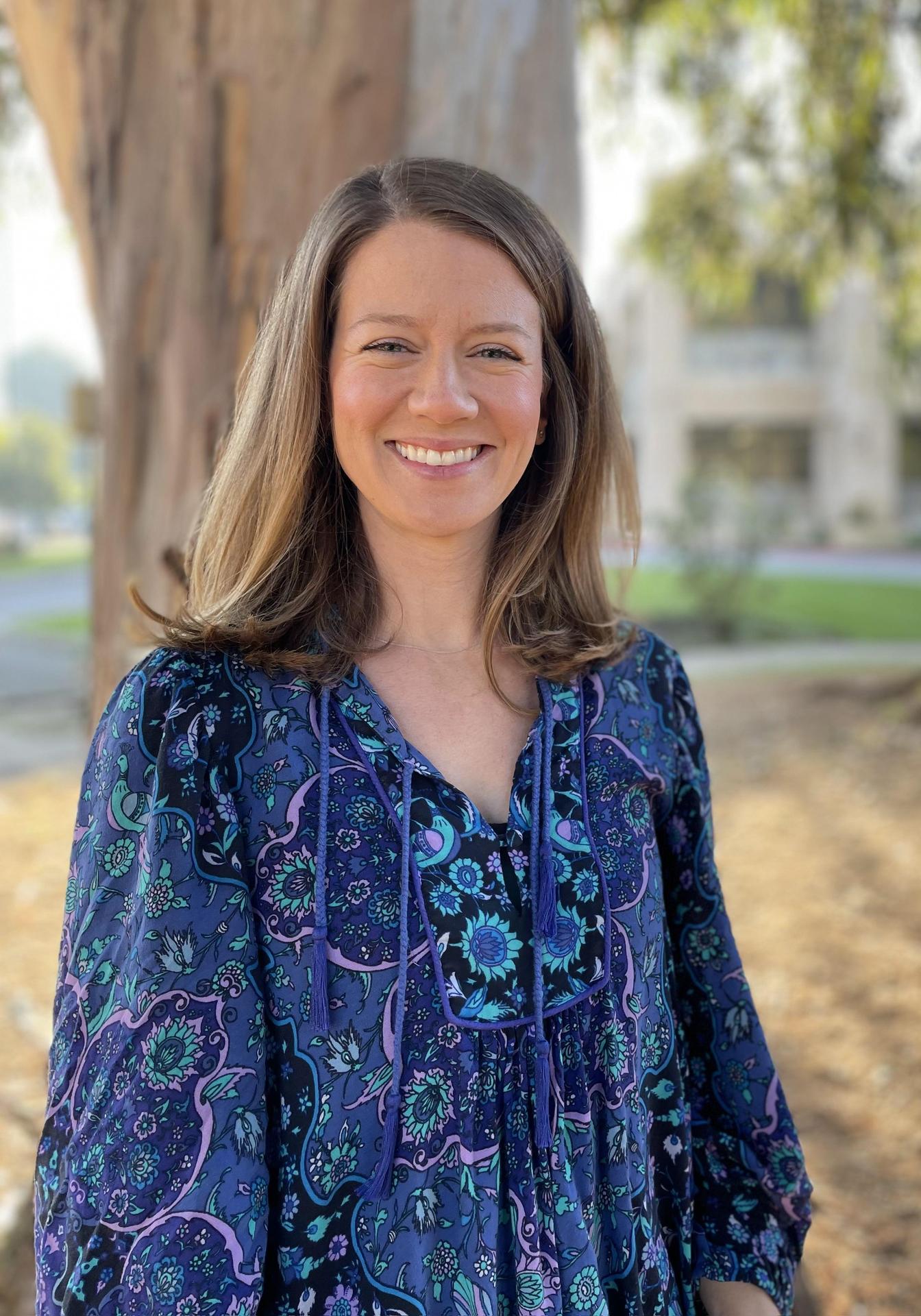 Christine Jewett started her career at MBUSD in 2015 at Robinson Elementary as a 5th grade teacher. She served in this position for four years before moving to her current role as an English Learner Teacher on Special Assignment (TOSA). Christine says before moving to the South Bay, she lived in Connecticut where she taught for five years. Christine says she recalls her first interview for MBUSD with the principal at Robinson Elementary who at that time was Nancy Doyle.

“I distinctly remember how proud she was to tell me all about the teachers and staff at Robinson and their innovation, cohesiveness, and enthusiasm for teaching. Several of these kind teachers invited me into their classrooms with open arms even before I was offered a teaching position and I knew that MBUSD would be the place for me!” Christine’s favorite part of the job is supporting students and their families that recently moved to the area from another country. She assists them by providing community resources to assist in acclimating them to their new home, arranging translators, and interpreters, and advocating for their children’s needs.

When asked about her biggest achievement so far at the District, Christine says it’s being able to work in her current position to organize the District’s Annual International Day! Each year it’s bigger and better showcasing the diversity in our community. Christine says she works with our international and multilingual families to organize the large event. The day brings families from all backgrounds together to learn and celebrate one another’s heritage and culture from around the world. Christine along with parent volunteers has improved and expanded the event each year. This year, she is hoping there will be more than 300 visitors to the event that is scheduled for April 29, 2023! Christine says MBUSD is great because of its high-quality, passionate staff, its commitment to innovative teaching practices, and its culture of inclusion. When she isn't working you can find her practicing yoga and chasing her nearly two-year-old around!

Check out our other staff spotlights below!